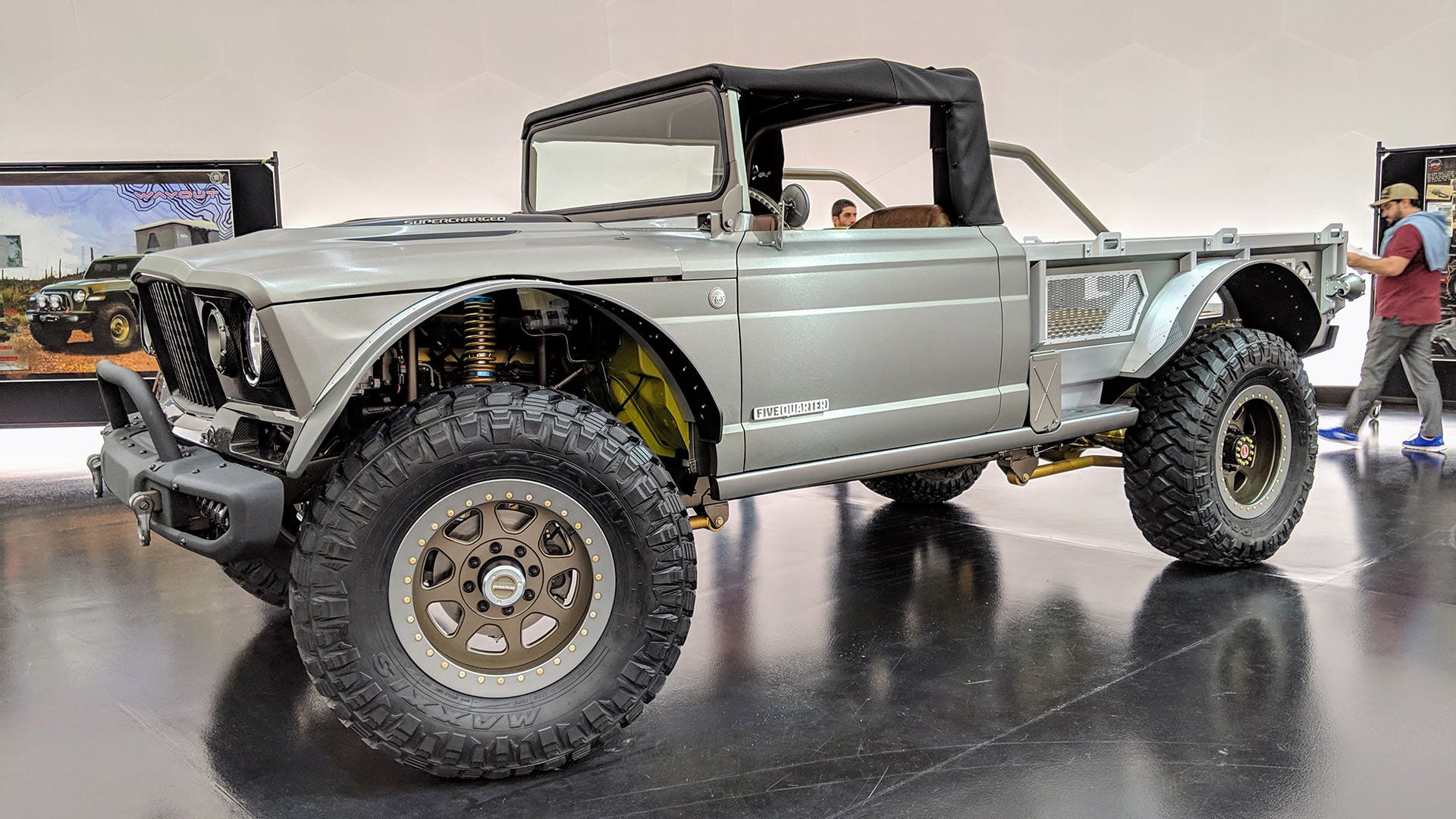 The organizers of the annual Easter Jeep Safari event in Moab, Utah, announced last week that the event has been canceled off in the wake of hotel and campground closures ordered to slow the spread of coronavirus.

The Southeast Utah Health Department, which governs Carbon, Emery, and Grand Counties, issued a public health order last Monday, which, among other things, banned public gatherings of more than ten people and established a minimum distance of 200 yards between campsites.

Both of these restrictions put the squeeze on the Safari's organizers, Red Rock 4-Wheelers, prompting them to announce the cancellation.

"The emergency ordinance by the Grand County council and Moab City limiting attendance at special events has been extended to encompass motels and campgrounds in and around Moab," the announcement said. "Guests have three days to check out of all motels and campgrounds, and they are then to remain closed for 30 days. All the restaurants are restricted to curb service only at this time."

"In the best interests of everyone concerned, for the first time in 53 years, we are canceling Easter Jeep Safari. We appreciate your support throughout the years and hope to see you in 2021. Take care and be safe in your daily lives and travels," it concluded.

FCA announced earlier in March that Jeep would sit out this year's event due to health concerns. At that time, the organizers had still planned to go ahead with the festivities.

Jeep has made a tradition of unveiling new concepts at the Safari over the years, and 2020 was to be no different. Company representatives have assured us that those concepts will be shown, but when and where are still anybody's guess.
About author