Bill Murray Is Back for Jeep! 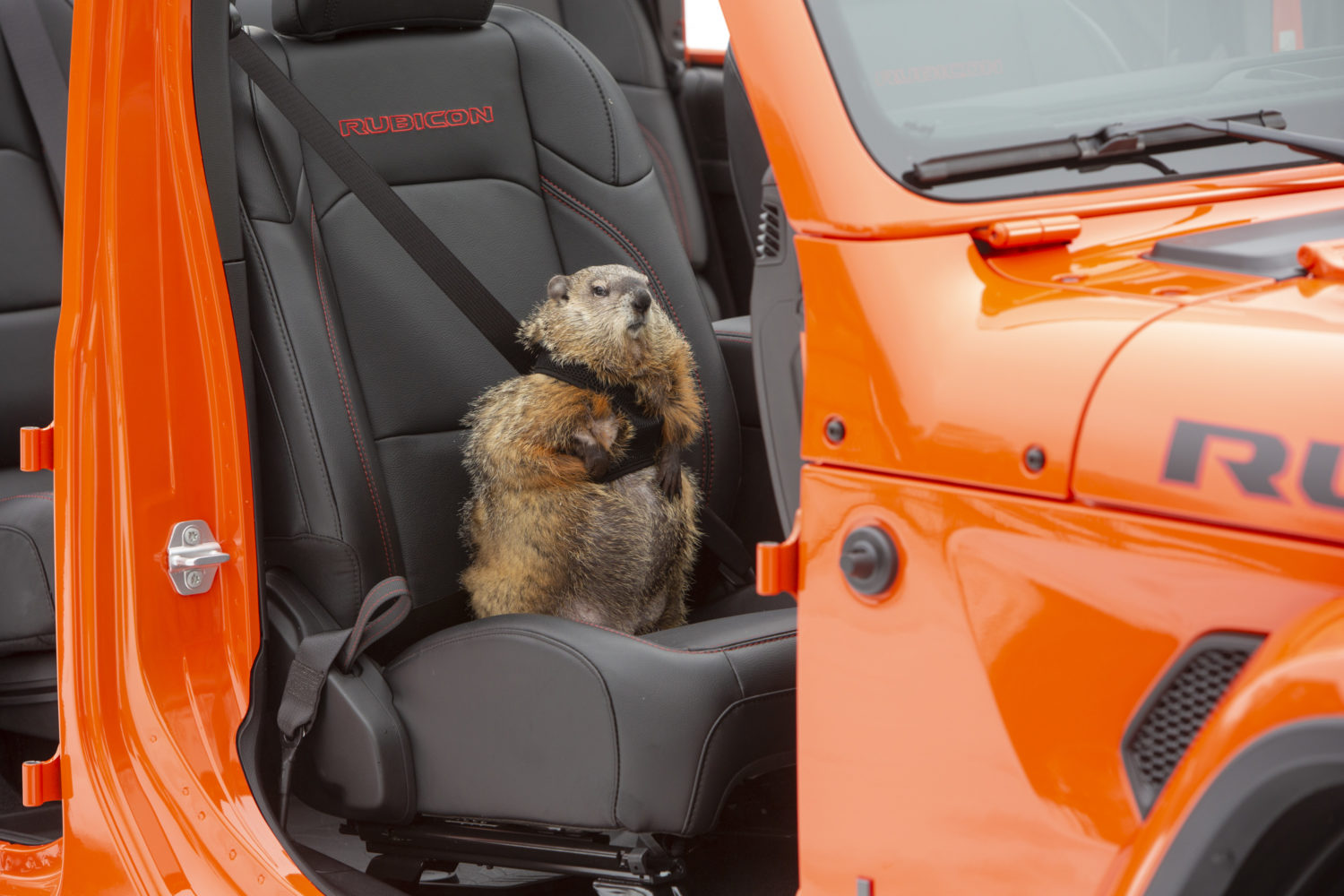 Jeep's Super Bowl ad this year was incredibly well-received and famous, as Bill Murray went about reprising his role from "Groundhog Day" in a Jeep Gladiator. And now, Jeep has found another use for the footage for a coronavirus PSA.

It may seem like years at this point, but the Super Bowl was only a couple of months and a handful of days ago. The new, short commercial is simple in its messaging. "Stay Home," it reads. Interestingly, all of the footage seen in the spot is reused and stitched together from the original Super Bowl commercial. A report from CNBC says that Bill Murray even helped with the creative and did it all pro bono. Fiat Chrysler Chief Marketing Officer Olivier Francois was delighted with Murray's help. "He has been amazing," Francois says.

Instead of roaming about in his Gladiator, Murray is waking up in bed, looking like he's just about had it with doing the same thing every day. Then Jeep gives its PSA and a Wrangler clambers over the top of a steep hill. The ad finishes up with a smart play on words that couldn't be more perfect from Jeep: #StayOffTheRoad. Jeep tells us that "when this is all over, the trails will be waiting."