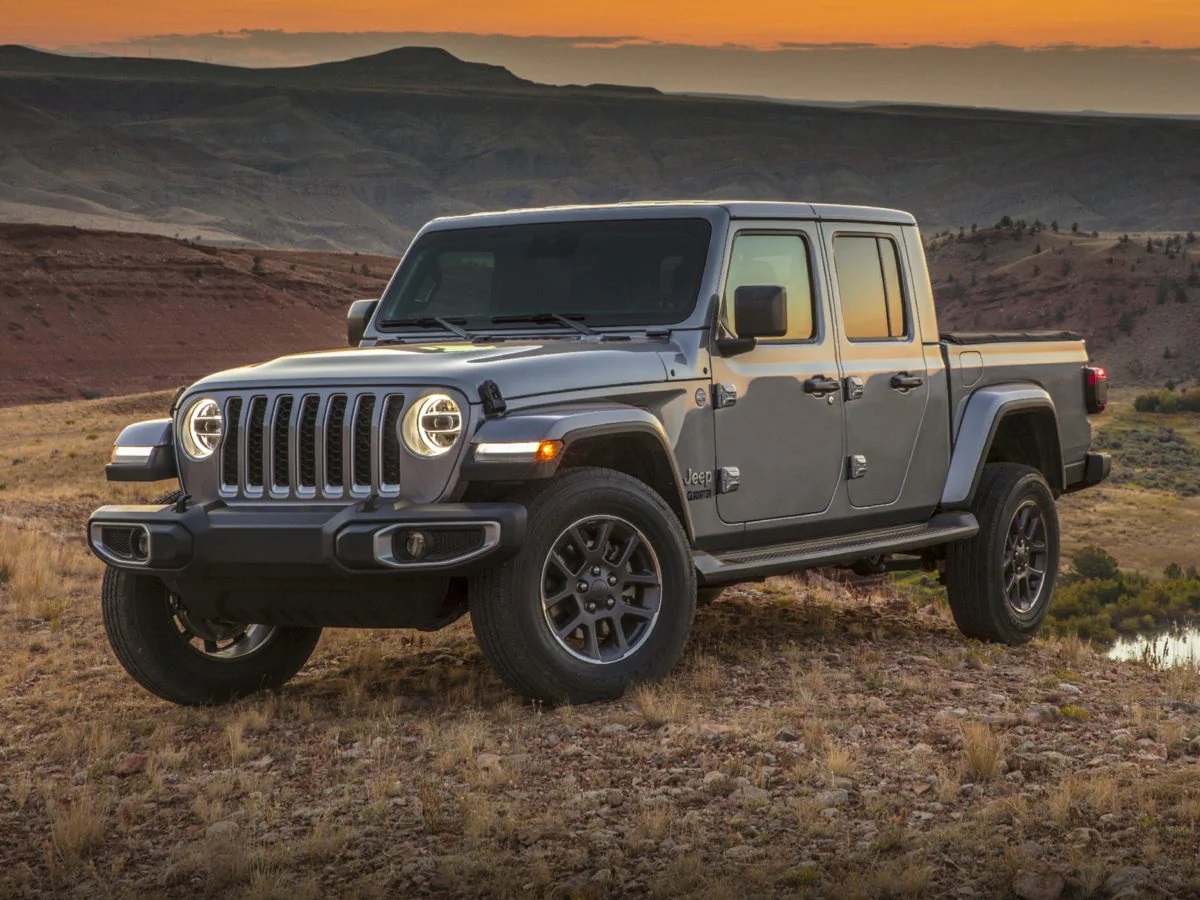 Even though the Jeep Gladiator is just beginning to hit showrooms and driveways, its newness doesn’t make it immune to recalls. Fiat-Chrysler Automobiles and the National Highway Traffic Safety Administration has issued a recall for some 3,427 Gladiators for improperly lubricated driveshafts, which could lead to overheating, and the seizing or fracturing of the shaft’s constant velocity joints.

According to the release, the monoblock constant velocity joint within the rear driveshaft might’ve have been assembled without grease. Without that grease, it could lead to premature failure of the driveshaft. So far, the investigation revealed that it was a shortcoming from the parts supplier for the driveshaft.

NHTSA predicts that only 5% of the affected trucks experienced issues. Still, FCA isn’t taking any chances and is offering a free replacement of the entire rear driveshaft at no cost to the customer. So far, six warranty claims have been filed, but there are no reports of failures, accidents, or injuries from the recall.

FCA will begin notifying affected owners on Oct. 18, 2019.
About author