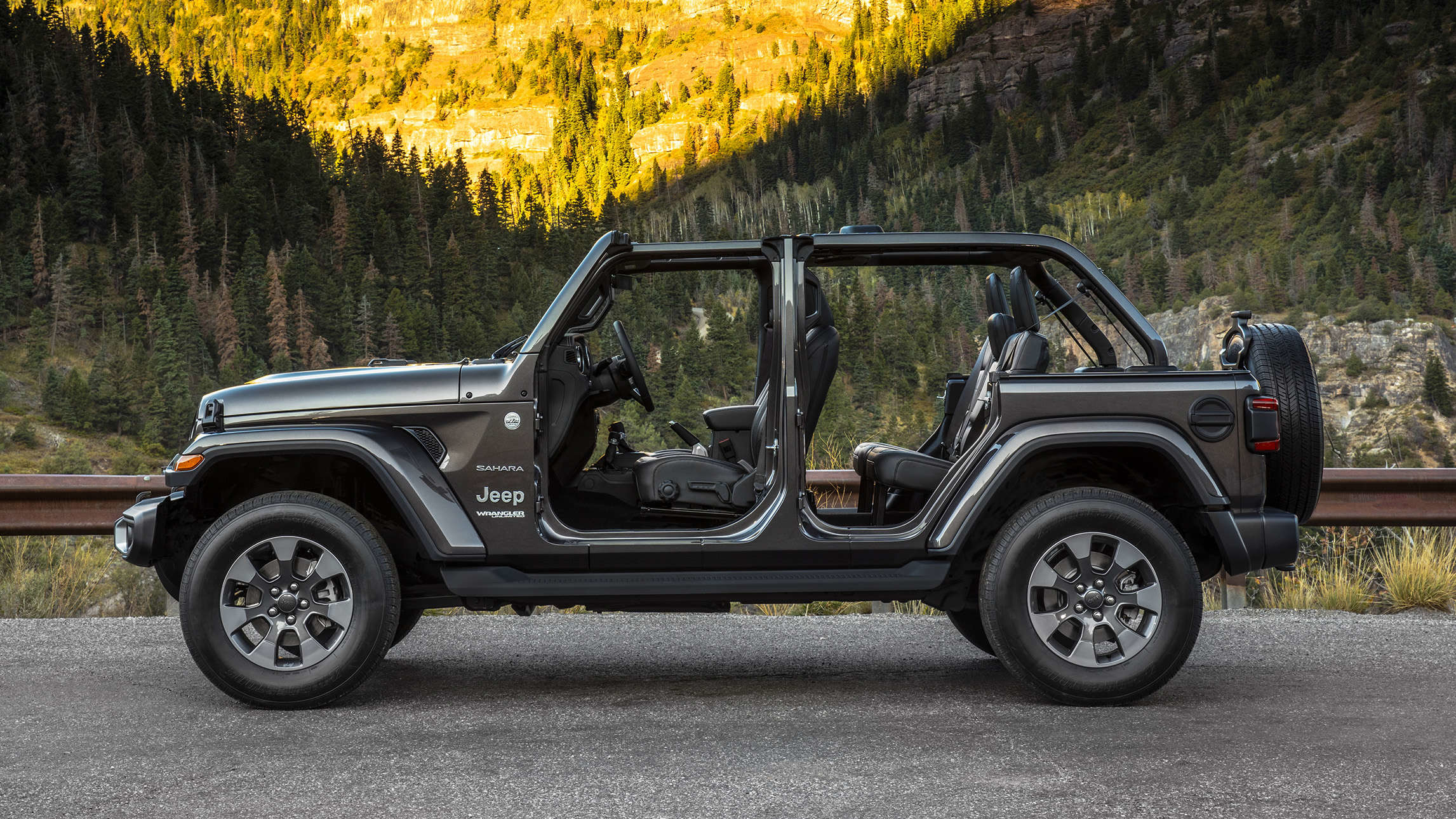 The National Highway Traffic Safety Administration has opened an investigation into thousands of Jeep Wranglers made during the 2018 and 2019 model years. The agency wants to determine whether early examples of the current JL-generation off-roader suffer from wrong frame welds and if the problem can cause serious steering issues.

The Office of Defects Investigation began looking into the problem in October 2018 after a Wrangler owner complained about a frame that had been improperly welded at the factory. Some of the welds were porous, some had dripped, and others had splashed. The disgruntled owner found a long list of defects in various locations on the Wrangler's frame.

Before deciding to launch an investigation, the ODI asked Jeep for more information about weld-related problems, and about the steering issues (sometimes described as a death wobble) some early JL owners reported. They ultimately led to a lawsuit. NHTSA hasn't released its findings yet, but it uncovered enough evidence pointing to frame problems to warrant an investigation.

While FCA is complying with the investigation, the documents it shared with NHTSA didn't allow the agency to determine whether the botched welds compromise the Wrangler's structural integrity. That's one of the major questions the probe aims to find an answer to. Investigators also want to determine whether the various steering problems are related to the welding issues.

NHTSA hasn't revealed how long its investigation will take. Jeep will need to launch a costly recall campaign if the probe determines bad welds make the Wrangler structurally dangerous. As of this writing, the carmaker isn't aware of injuries or deaths caused by the allegedly bad welds.

If this sounds familiar, it's likely because Jeep already recalled the fourth-generation Wrangler over frame-related problems. The safety bulletin it published in October 2018 explained that, in some SUVs, a bracket could separate from the front part of the frame it's welded to, and cause the driver to lose control. About 18,000 cars were fixed during that campaign.

Jeep hasn't linked the so-called death wobble to defective welds. Instead, it stressed the phenomenon is not a safety problem and said fitting a new steering damper eliminates the problem.
About author